Boots are believed to be one of the earliest shoes created when the evolution of footwear had begun. Boots form the building blocks of modern footwear which were merely a two-piece unit covering the foot and lower leg, a century ago. Throughout history, the importance of boots has been about fulfilling the needs of the wearer in sync with the culture. Boots were initially made of various materials like cotton, wool, silk, fur, felt, and leather (including caribou hide and sealskin of course). Leather boots are extremely warm and waterproof, thanks to the ingenious joints at the sole and upper. Around1000 B.C.E., men's folk wore simple boots made of untanned leather with the fur turned in against the leg to keep it warm. These baglike boots were simple in design and then leashed to the leg by just a thong of leather. There is a lot of history that surrounds boots and we’re going to highlight 5 important eras from the history of boots in this edit. 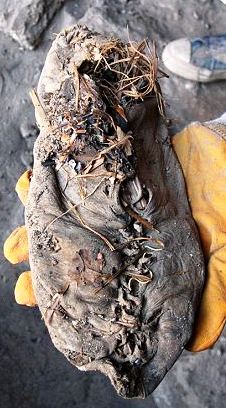 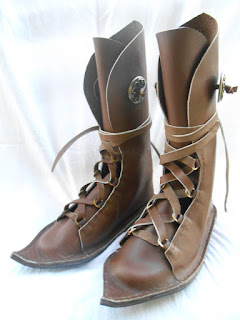 Boot design from 1200- 550 BCE made from animal skins and hides by skillful tanners.

In the ancient world, leather boots represented ruling power and Emperors wore ornate boots to allow a significant distinction of their royalty when the majority of the population went barefoot. Leather was expensive then also, and Roman emperors were cited as wearing colorful jeweled boots with precious metal soles. Boots were also worn by the highest-ranking military officers and some senators in ancient Rome and Egypt. 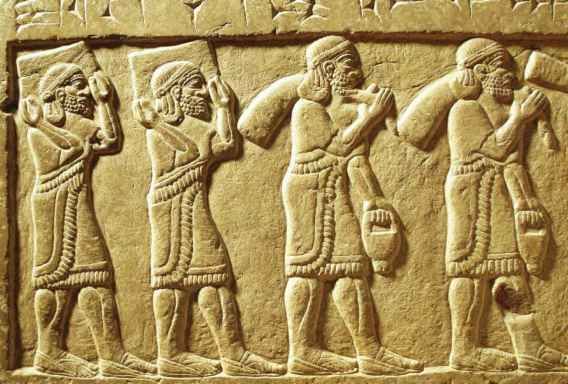 During the Middle Ages, high ranking officials were depicted in paintings wearing knee-high laced boots. The term brodequin was used for these laced boots. During the twelfth, thirteenth and fourteenth centuries, a short, soft boot called the estivaux became popular. Towards the end of the fourteenth century, people started wearing soled hose.

At the beginning of the fifteenth century, men wore thigh-high boots that were usually made of brown animal leather. Despite this widespread popularity and acceptance among all classes, this boot was not openly seen as an appropriate style for women. For women of the fourteenth century, wearing laced ankle boots lined in fur were considered appropriate. Toward the end of the 15th century, wild animal furs such as lynx became a popular material for boot lining.

By the sixteenth century, high boots of soft perfumed leather were worn that has a slouchy silhouette. Under Louis XIII a shorter, lighter and fold-over flap model of the high boot emerged, called the ladrine. 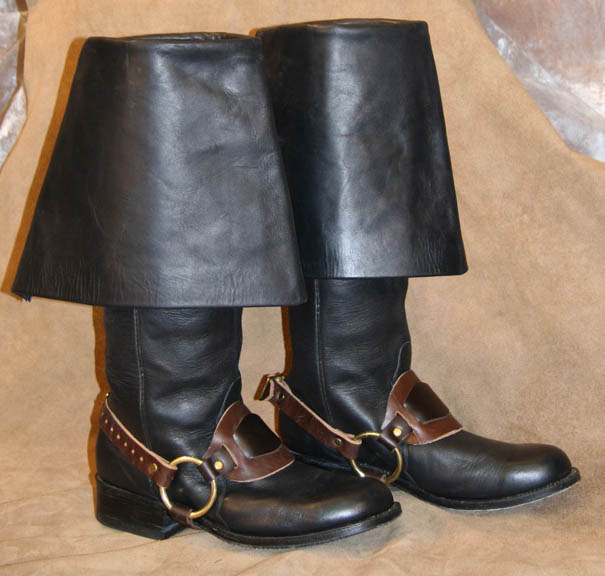 The 17th century saw the first ever standardization of military uniforms, and leather boots played an essential role in this development. The thigh-high cavalier boot of the 16th century was transformed into a highly polished and rigid combat version of it. These boots emerged as supremely practical and useful at protecting legs during horse riding. This style that came around 1680s, continued to be worn into the 1760s. Boots were popular than ever by the 19th century. An important style of the early 19th century was - The Blucher, named for a popular war hero. This boot was a practical, front-laced ankle boot worn by labourers in the eighteenth century. After 1817, this style started being worn for casual and sportswear as well. The Blucher boot served as the basis of the high-top sneakers, hiking boots, and combat boots that we wear in modern times today. 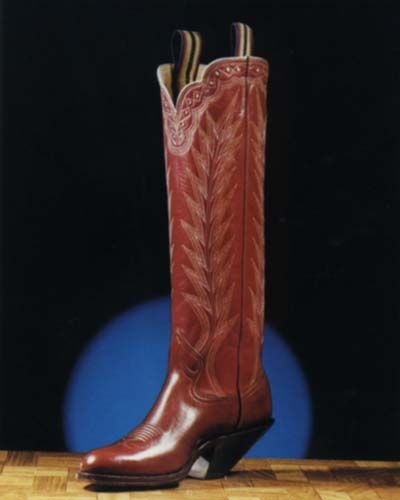 During the Victorian period boots reached the peak of their popularity for their greater comfort and practicality attributes. Newer designs were aided by technological advances like the sewing machine and vulcanized rubber. In 1837 the British inventor J.

Sparkes Hall presented Queen Victoria with the first pair of boots with an elasticized side boot gusset. 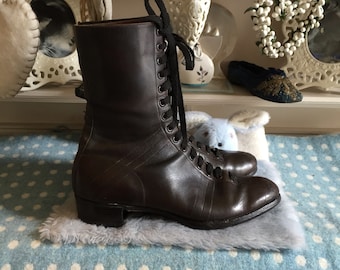 In the early 20s, boots returned to their functional role, with an exception to the designs that featured relatively high heels and a side zipper for a close fit. Towards the end of the twentieth century, boots re-emerged as an important element in the fashion conscious young crowd. These were the times when Chelsea boots became famous. Boot designs and styles started becoming increasingly unisex in the 1970s, with everyone scouting for suede chukka boots, cowboy boots, and high zip-up platform boots. 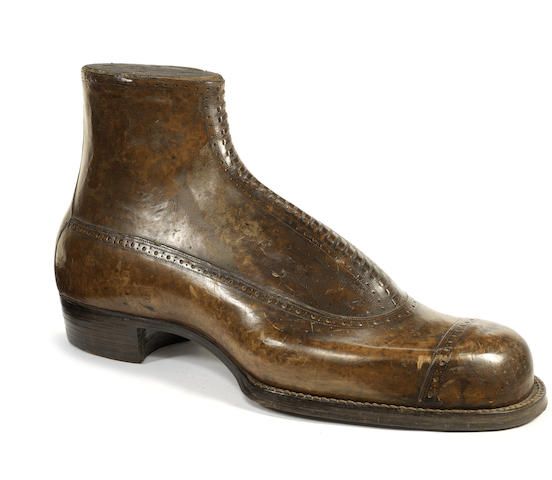 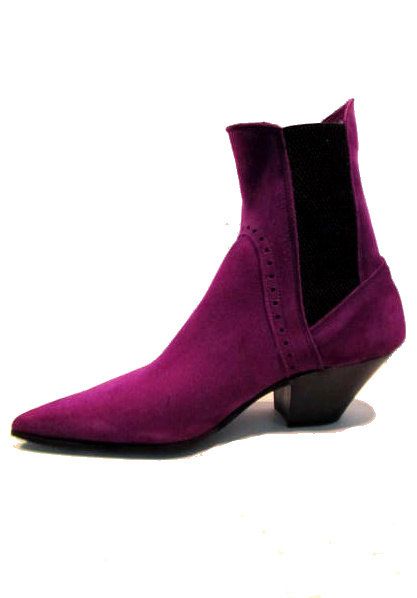